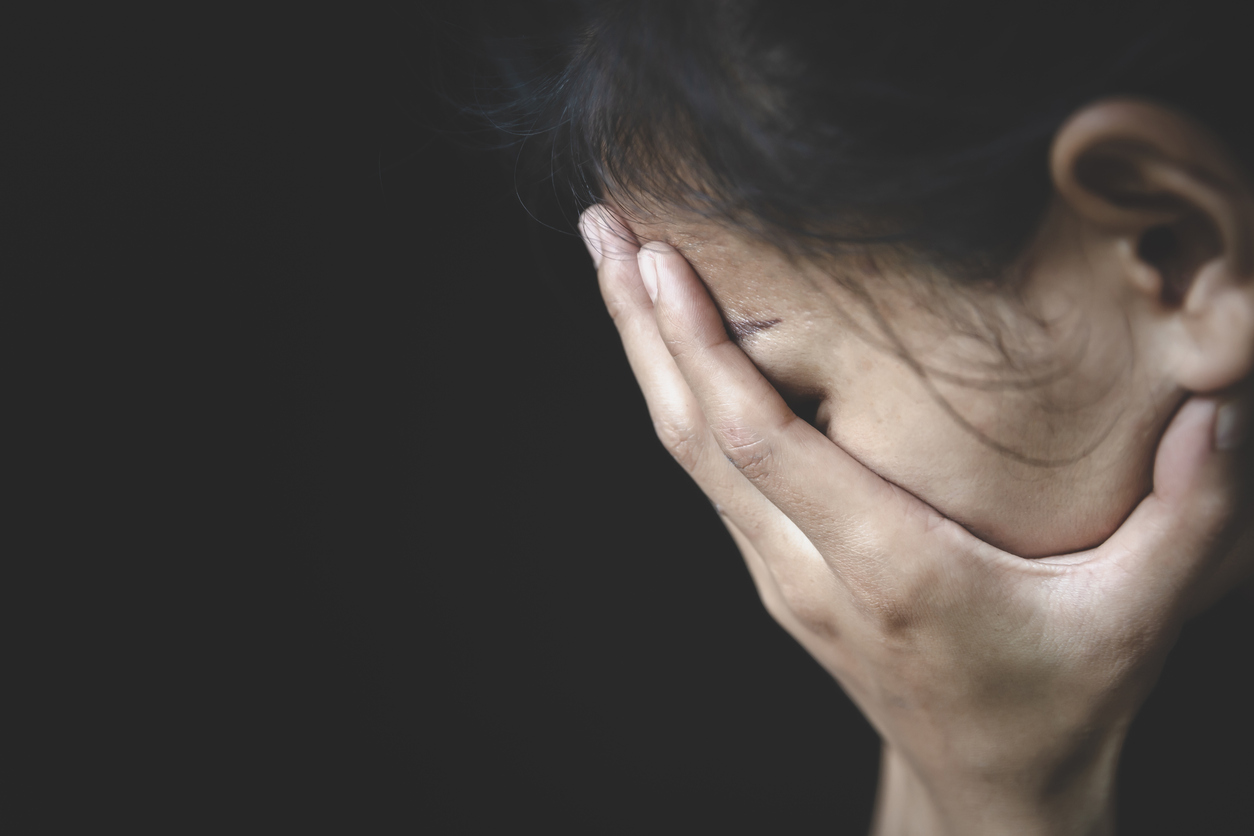 A 20-year-old Bolton man has been charged with rape of a woman, media reports said.

Prashant Gurung of Manchester Road, Bolton, will appear at Wigan Magistrates’ Court on Wednesday (21), police said. Earlier, he has been remanded into custody.

According to police, the alleged attack took place in the early hours of Saturday (17) in Bolton town centre.

Police previously arrested three other males in connection with the incident. They have all been bailed while further enquiries are made.

A spokesperson for the force said: “Greater Manchester Police are continuing our enquiries and reviewing the CCTV in the local area.