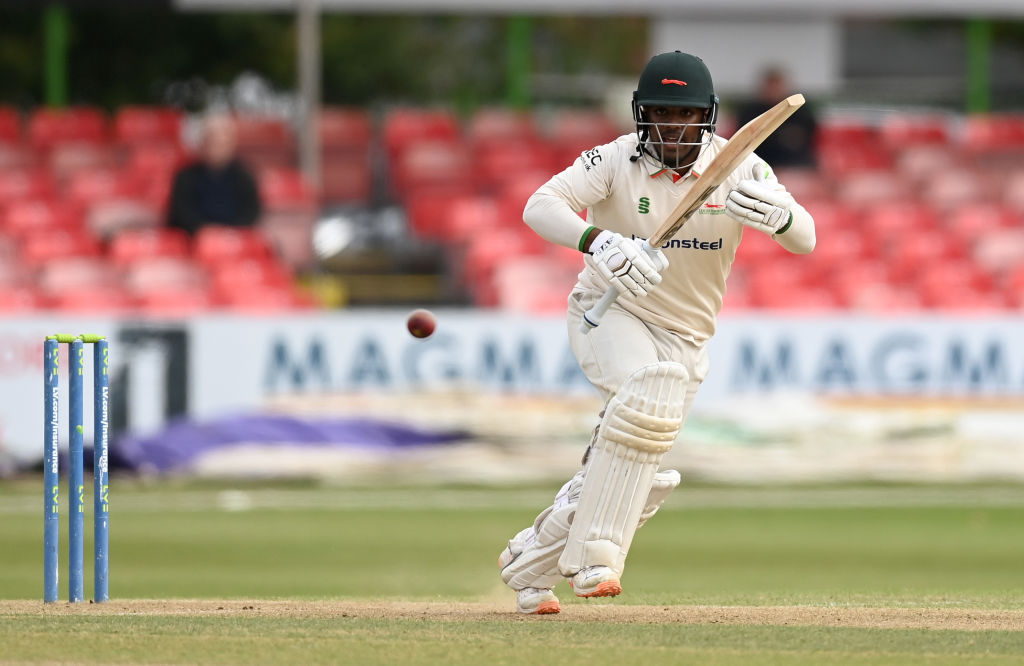 England captain Ben Stokes has said that 18-year-old Rehan Ahmed, who has been called up to England’s December test squad to face Pakistan, is a “very rare talent”.

He would become England’s youngest-ever men’s test player should he play for his country in Rawalpindi, Multan or Karachi.

All-rounder Ahmed has featured in only three first-class matches for Leicestershire, taking nine wickets and making 195 runs across those appearances.

Stokes told Sky Sports: “We see him as one of those very rare talents, to have someone at such a young age be so noticeable with the way he bowls and the way he bats.”

But Stokes conceded that Ahmed still has much to learn and needs to be nurtured with the national team.

“We’re fully aware he’s not the finished project and I think it’s important for his inclusion not to be looked into too much.

“We see this as an opportunity to get someone as talented as Rehan into the squad and nurture him,” he added. “Who knows where he could be in two or three years’ time.

“I’m excited to have him in the squad, but if we feel we want to chuck him a Test cap, we’re in the position to do that.”