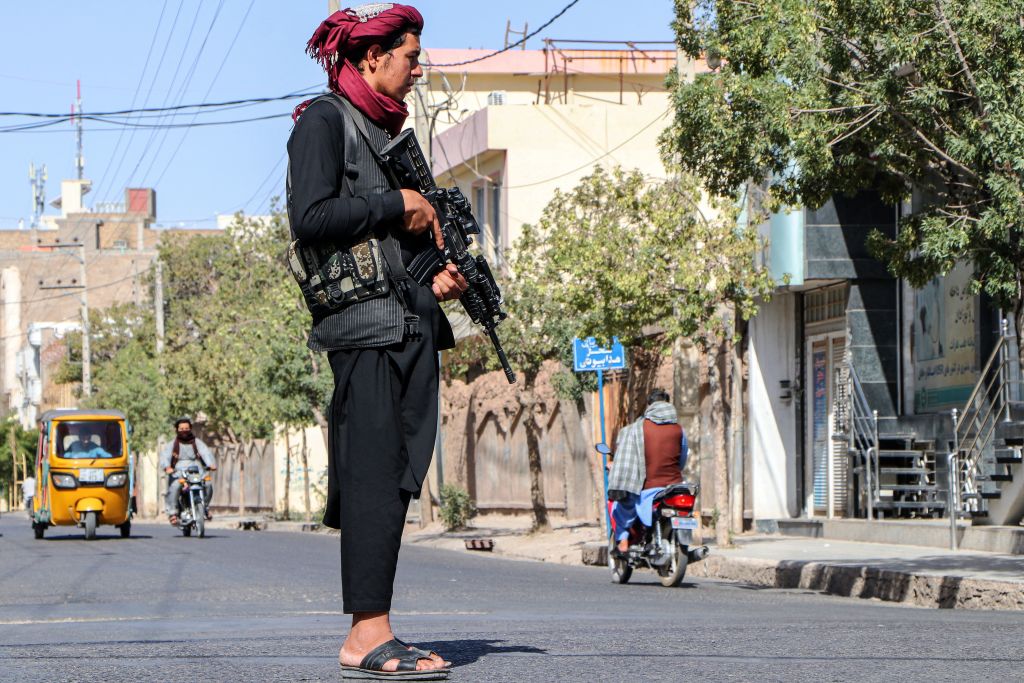 Herat residents said that they are using gas as the only option to warm their homes amid harsh winters as the price of firewood and other basic amenities are too high in the country.

“It was cold and my family turned on the gas. I would have lost 21 members of my family if I had arrived five minutes late,” said Abdul Qadir, a Herat resident who brought his family to the regional hospital in the province.

A sudden fall in temperature has severely affected people, already hit hard by poverty, lack of food and fuel, in the trouble-torn country. Over 16 people have been killed across 4 provinces due to cold, TOLOnews reported.

“We don’t have power, and we are forced to use the gas. So far, two of my family members have died of carbon monoxide poisoning,” said Shakila, a resident of Herat.

This comes as some families use coal to heat their homes, which also causes carbon monoxide poisoning among people.

Since the Taliban took control of Afghanistan, the country is under a severe economic as well as a humanitarian crisis.

Despite assistance, Afghanistan’s poverty, malnutrition, and unemployment rates are still at their peak.

Natural catastrophes have made the situation even worse for Afghans as they grapple with one of the greatest humanitarian crisis in the country’s history.