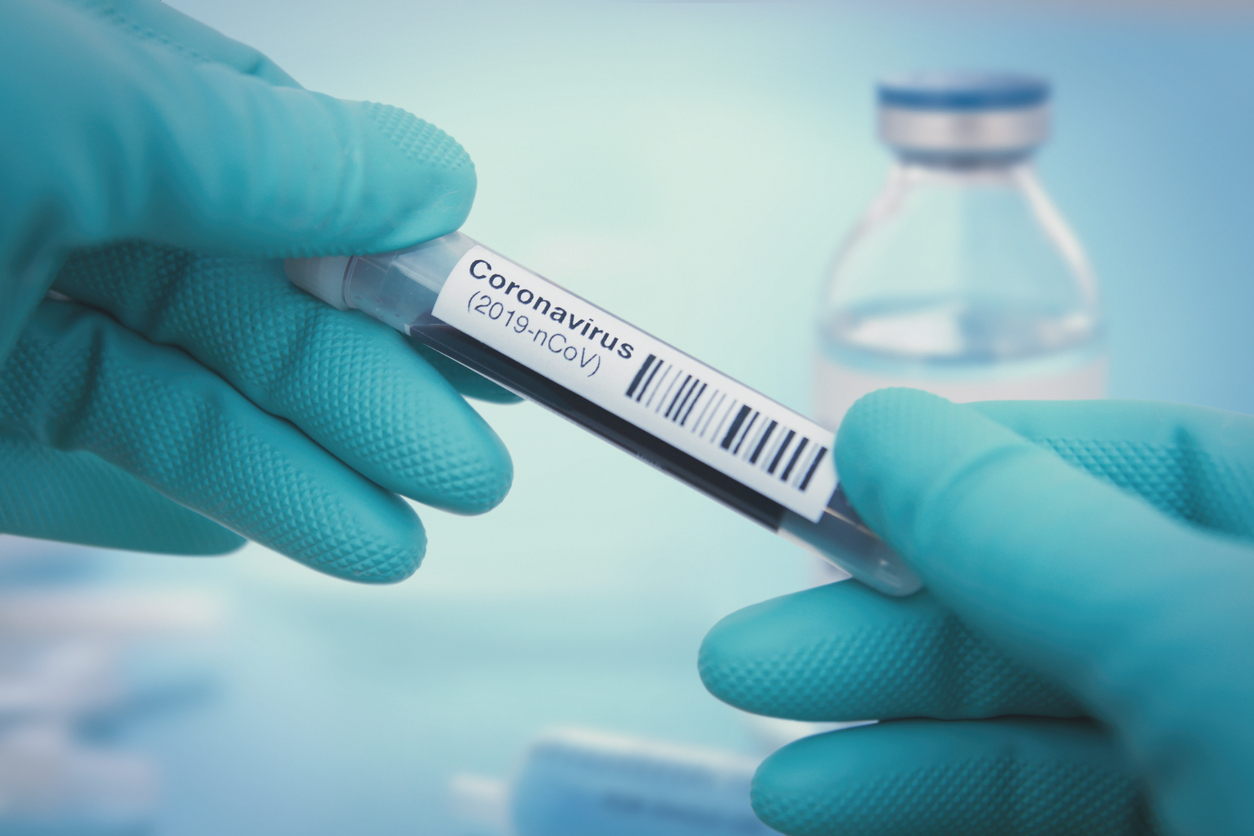 ELEVEN players from the Bangladesh national football squad have tested positive for coronavirus, dealing a blow to their 2022 World Cup qualifying campaign.

The infections were confirmed after 24 of 36 players scheduled to join a training camp organised by the team’s English coach Jamie Day were tested.

“None of them carried any symptoms before coming for the test,” Bangladesh Football Federation General Secretary Abu Nayeem Shohag said Friday (7).

Bangladesh has officially recorded just over 250,000 cases of coronavirus and more than 3,300 deaths from the illness.

The country is ranked 187th in world football and its team are at the bottom of Group E in 2022 World Cup qualifying.

They were scheduled to play their remaining four matches earlier this year but because of the pandemic the games were suspended and are now due to take place in October and November.