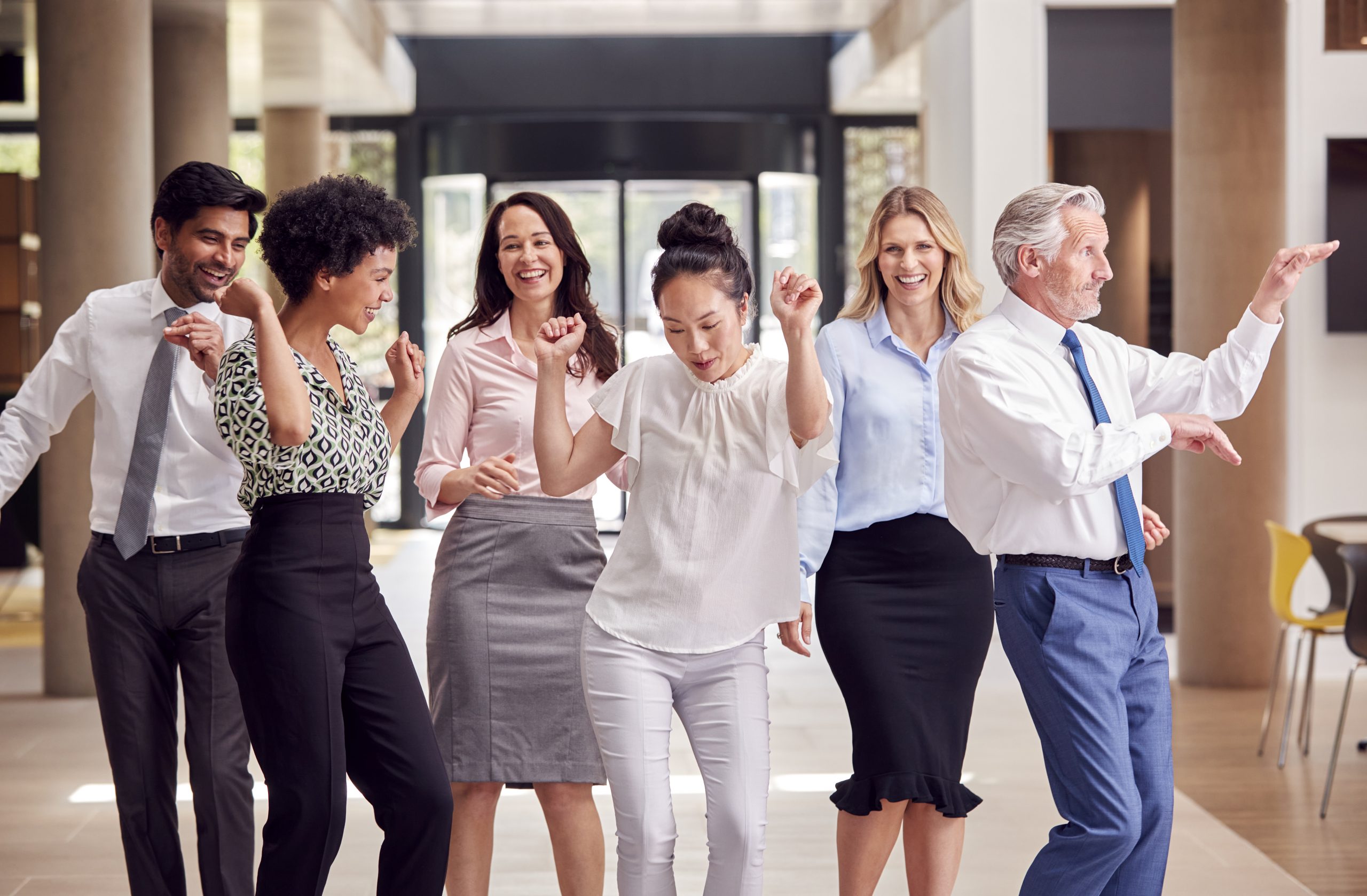 A group campaigning for a four-day working week on Monday announced that it had hit a milestone of 100 UK companies who have signed up for the scheme, which allows employees to work four days instead of the traditional five without impacting their pay.

The 4 Day Week Campaign said the 100 companies employ around 2,600 staff and cover a range of sectors from marketing to banking. A global Pilot Programme being run by the group until next month is aimed at measuring productivity and wellbeing of staff over six months as they work one day less on the understanding of delivering similar results.

“The 4 Day Week Campaign offers accreditation to UK employers who have moved all of their employees to a four-day working week, with no loss of pay,” the group said.

The group’s ongoing so-called world’s biggest pilot scheme of its kind involves academics from Oxford and Cambridge universities, as well as experts at Boston College in the US as they coordinate the experiment in partnership with the think tank Autonomy and not-for-profit coalition 4 Day Week Global.

Worldwide, over 150 companies and 7,000 employees across the United States, Canada, UK, Ireland, Australia and New Zealand have signed up to participate in the six-month coordinated trials of the four-day working week as part of the 2022 programme until December.

“The four-day week is generally considered to be a triple dividend policy – helping employees, companies, and the climate. Our research efforts will be digging into all of this,” said Juliet Schor, professor of sociology at Boston College and lead researcher behind the pilot scheme.

“The basis of this movement is that there’s activity going on in many workplaces, particularly white-collar workplaces, that’s low-productivity and that you can cut without harming the business. Sticking to a rigid, centuries-old, time-based system doesn’t make sense,” she explained.

The employers and workers in the pilot have access to the expertise, tools and resources such as workshops and mentoring that the researchers feel would be needed to run a smooth and successful trial until the end of this year.