‘100 people were looking at me as I was the only brown person there’: AR Rahman shares his experience of attending Hollywood parties 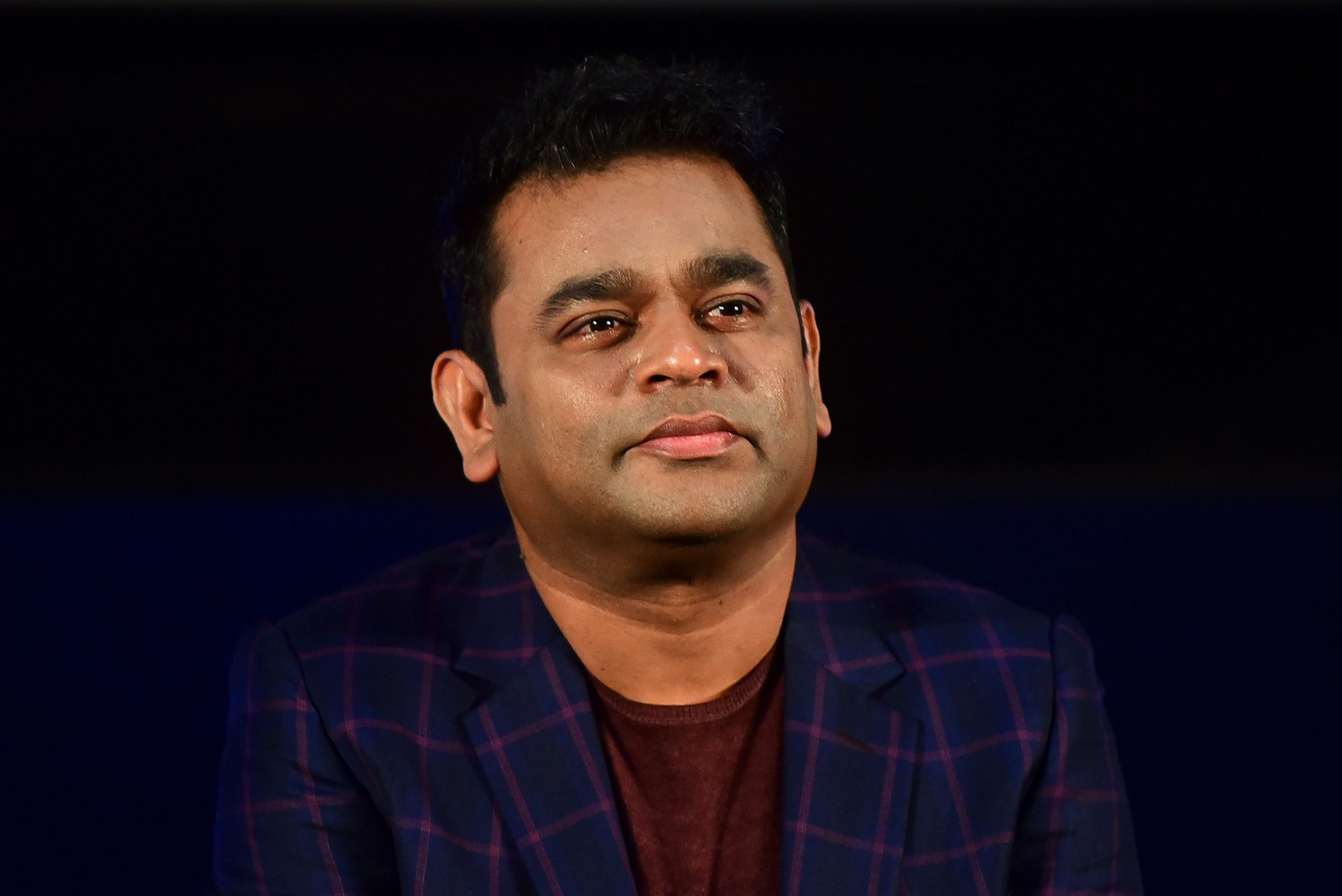 Though we have started to observe several Indians playing pivotal parts in many Hollywood projects and doing other behind-the-camera jobs, there is still a long way to go before we see total inclusivity. Things are definitely changing with time, but they were not the same almost a decade ago when AR Rahman was actively working in the West after winning an Oscar at the 81st Academy Awards for Best Original Score and Best Original Song in Danny Boyle’s Slumdog Millionaire.

During his appearance on The Good Time Show’s YouTube channel, Rahman took a trip down memory lane and recalled how he used to be the only brown person in the room.

“The doors that opened were… everyone knows me in Hollywood even if I don’t know them. I was the only brown guy I think,” he said. “Because I am a member of the Academy, I’ll get all those invitations. Spielberg invites you, JJ Abrams invites you, Disney invites you, so I went for everything.”

He continued, “So all the stuff I never did. I went and met people, and even though I would not stay there much, I would just stay for 10-15 minutes, because of loud music and people drinking, and claustrophobia. So, I will just say hey… (and leave).”

The one incident that stood out in his memory was when he was invited to attend a party by Disney for their 2013 film Frozen.

“I remember going to the Disney party and I was doing Million Dollar Arm (at the time) so they invited me for Frozen (party). It was also the 90th birthday of Walt Disney so there was a statue of him. So, I was taking a selfie (with the statue), I look back and 100 people were looking at me. I was the only brown person there,” he said in conclusion.