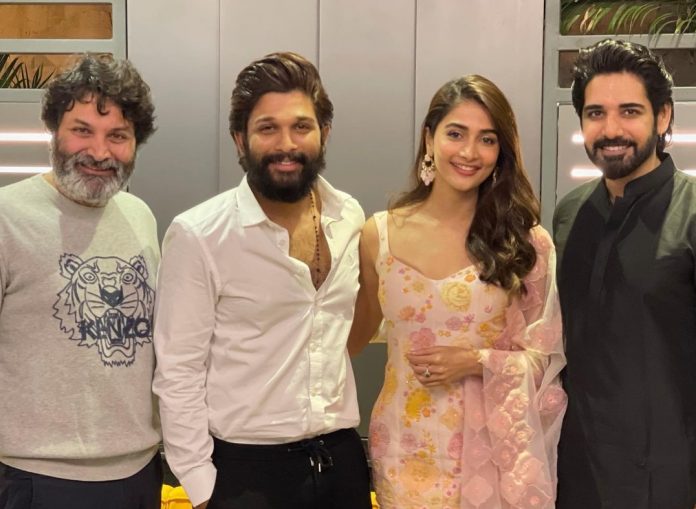 Allu Arjun and Pooja Hegde starrer Ala Vaikunthapurramuloo released on 12th January 2020. The film took a flying start at the box office and became a blockbuster. As the film completes one year of its release, the team reunited to celebrate it.

Allu Arjun posted a picture with the whole team on Instagram and captioned it as, “One year ReUnion of AVPL . Thank you all for this unforgettable and a memorable film . Thank you all. Gratitude forever.”

The actor also posted a few pictures on his Insta story. Check them out here…

Pooja Hegde also took to Instagram to share a few pictures from the celebration. She captioned it as, “We just HAD to celebrate the 1st birthday of this one! ☺️❤️ #massive #alavaikunthapurramuloo #1yearofAVPL @alluarjunonline #Trivikram @iamsushanth.”

Talking about Allu Arjun’s upcoming movies, the actor will be seen in a movie titled Pushpa which also stars Rashmika Mandanna in the lead role. While the movie will be made in Telugu, it will be dubbed and released in various languages like Malayalam, Tamil, Hindi and Kannada. 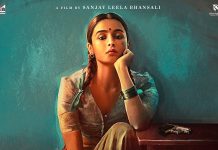 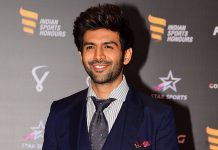 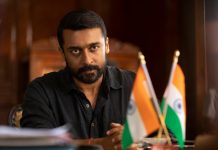