1% of US population, Indian-Americans pay 6% of taxes: Congressman 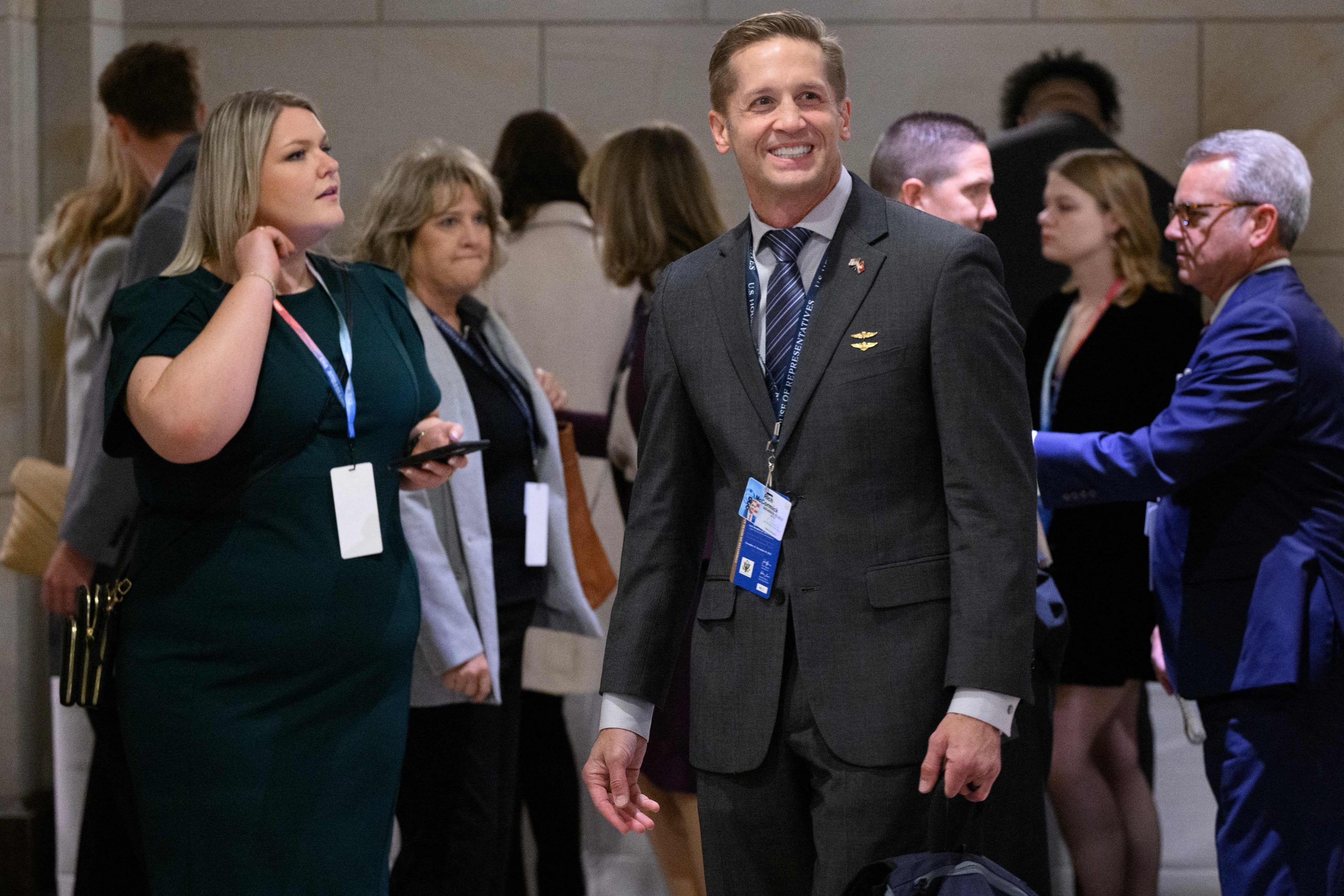 Indian-Americans who constitute about one per cent of the US population pay about six per cent of the taxes, a Congressman told his Congressional colleagues on Thursday noting that this ethnic community does not cause problems and follows the laws.

In his maiden speech on the House floor, Rich McCormick, 54, said that one of the five doctors in his community is from India and described Indian-Americans as great patriots, upstanding citizens and good friends.

“Although they make up about one per cent of American society, they pay about six per cent of the taxes. They’re amongst the top producers, and they do not cause problems. They follow the laws,” McCormick said in a short speech on the floor of the US House of Representatives.

A physician by profession, Republican McCormick represents the 6th Congressional District of Georgia, which mainly constitutes the northern suburbs of Atlanta. He defeated Bob Christian of the Democratic Party in the November 8, 2022 midterm elections.

“They (Indian-Americans) don’t have the problems that we see other people have when they come to the emergency room for overdoses and depression anxiety because they’re the most productive or family oriented and the best of what represents American citizens,” McCormick said.